Markee Ledge –  Formerly of Kosheen (UK) – began his musical career in the mid 90’s when he played an integral part in the Bristol drum & bass scene releasing under the name Substance and as a duo Decoder & Substance gained support from some of the scene’s greats such as Fabio & Grooverider.

Markee & Decoder sought to branch out from the dnb spectrum and received incredible success under the name Kosheen, most notably with ‘Hide U‘ a track that is still regularly receives radio and international club support.

In recent years, he has taken to releasing incredible 140 bpm music on labels such as Tempa, Artikal Music UK, Uprise Audio and a return to Vocal Drum and Bass, His New Album Laws of Emotion will drop in November 2022. Now his productions and Drum and Bass DJ sets are still on the cutting edge of UK Bass music. You can look forward to Markee Ledge at the Saturday afterparty on the Prima Cool stage. 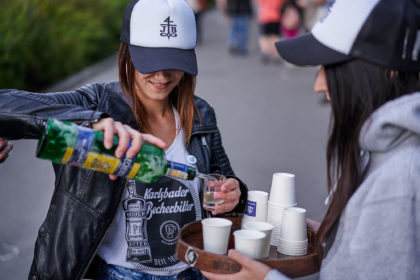 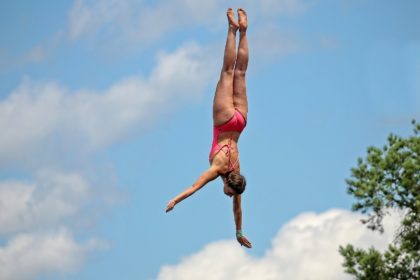