Three bridges, three cliffdivers, one day. It could be described as a part of preparation for the Championship of the Czech Republic in cliffdiving Desperados Highjump 2017. If you do extreme sports, you must be able to go beyond your limits. And that´s why three top Czech cliffdivers decided to jump off three Prague bridges. To be precise it was Mánesův bridge, train bridge in Holešovice and Branický bridge known as a bridge of intelligence. Everything was done within one day, each of them jumped off one chosen bridge.

Michal Navrátil is coming back to Desperados Highjump! 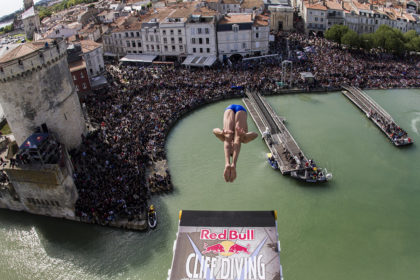 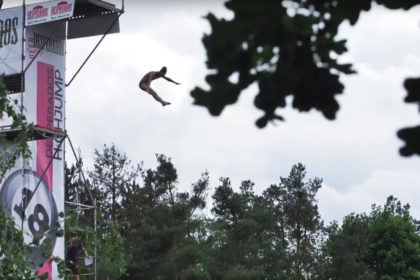 Jumping from twenty meters, and still filming videos for this year’s Desperados Highjump 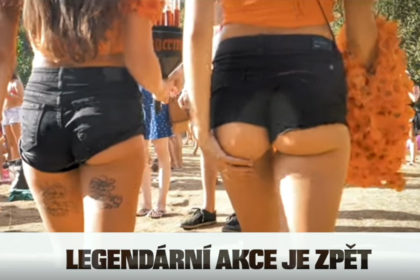