The dutch music band consists of three great performers – Oscar de Jong, Mark Kneppers and Wim Plug who have been present on music scene since 2003. The group fluctuates in between the genres of pop, dance, underground and funk. According to proffesional public the group has it’s place among bands like Underworld, The Prodigy or Chemical Brothers. They are coming to Hrimezdice with their DJ show and you can expect some really cool performance. Saturday 3.8.2019 – RedBull stage. 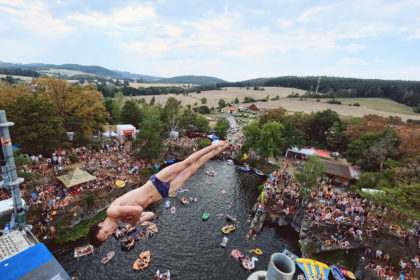 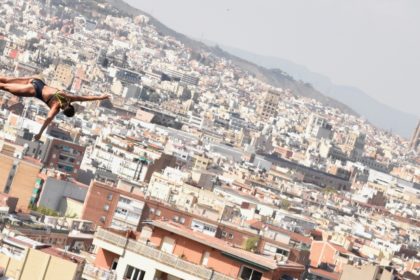 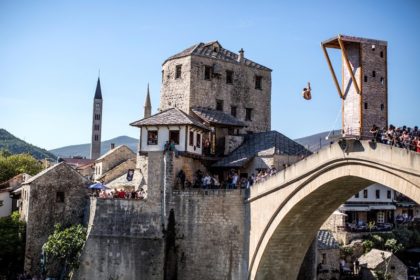