One of our best Freeriders, riding the Freeride World Qualifier series. Her quality has been confirmed this season by being placed on the podium 6 times. Monika enjoys everything creative and creates her own fashion designs.

She started participating in Highjump in 2014 and immediately became a member of the Highjump Team. For Monika jumping into the water is a form of preparation for her skiing season.

She got into skiing after studying Fashion Design while working for Völkl as a ski wear developer. After that, she went to Chile for a longer period of time, where she devoted herself a lot to ski touring and freeriding which charmed her so much that she took part in the first races there. Monika’s dream is to ride the Freeride World Tour. 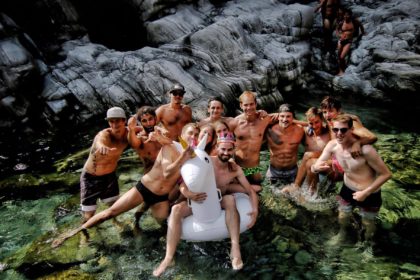 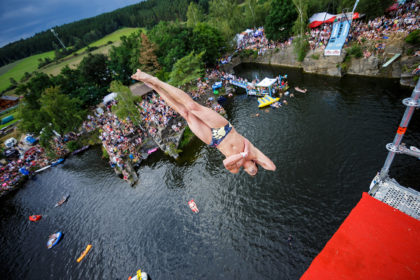 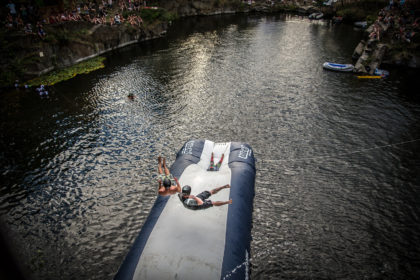