To jump into water off a 27-metre high platform, it needs a big courage. Moreover, if the jump consists of somersaults and different rotations? The result of this combination is Red Bull Cliff Diving series, which was really thrilling until the very end in 2016. We can´t forget about Michal Navrátil and his winning jump from Bosnia. Watch the best videos from 2016.

Gary Hunt won again. And there was a hard fight for other places, too. Until the last race Michal Navrátil had the chance to win but at the end he took the fourth place. 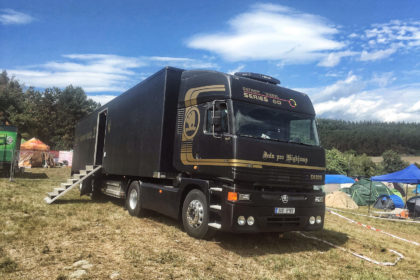 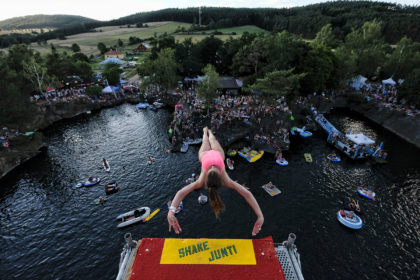 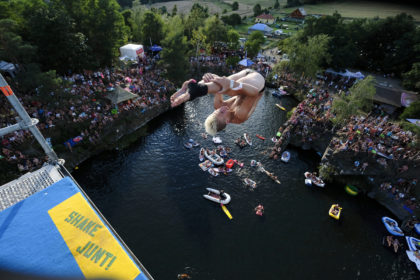