From 4th to 5th August 2017 a quarry in Hrimezdice near Pribram in central Bohemia is traditionally going to host an open championship of the Czech Republic in cliffdiving, i.e. in jumps into water off a cliff. 18th year of this unique open air event, combining extreme sports with entertainment and music programme, is going to present the best male and female cliffdivers from all around the world. Music programme is to be held on two stages, the main highlight of the whole weekend is going to be a British Dj duo Stanton Warriors and a project Smash Hifi Live with a former member of the group The Prodigy. And what else would you like to get before the event even starts than chilled beer Desperados? Tickets for the event can be bought at Ticketstream portal.

The one and only local competition in cliffdiving Desperados Highjump is coming very quickly. At the beautiful area of a granitte quarry in Hrimezdice you can meet the best male and female cliffdivers from abroad and the Czech Republic, too. This year´s news and a gift to 18th anniversary of Highjump is the moving of the cliffdiving height up to 20 metres above the water level. So at the beginning of August all visitors will become wittnesses of jumps off 16 as well as 20 metres. Competition on a 5- metre high swing will not be missing either.

“As Desperados beer presents itself, we also wanted to push our limits higher and that´s why we have moved the springboard a bit more up. We are looking forward to what the cliffdivers are going to show us this year“, said one of the main organizers of Highjump Tomas Jechort about the new thing at the event.

You will also be able to move your limit and jump. And what matters is the path not the finish, Desperados will be with you no matter if you succeed or not. Desperados Highjump is traditionally an event of top sport achievements and also performance of music groups and djs. Main stars of this year Highjump are djs Stanton Warriors from the UK. British breakbeat duo of producers and djs have been active in music industry since 90´s and that´s why they are considered to be one of the main electronic music stars. At Desperados Highjump they are going to perform their dj set. 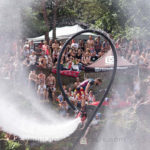 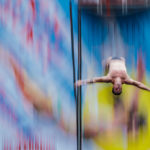 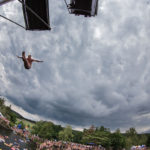 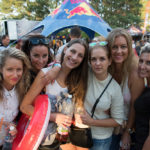 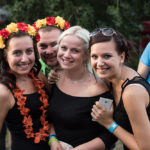 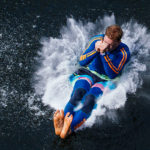 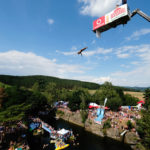 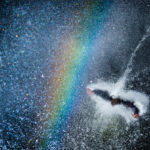 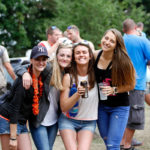 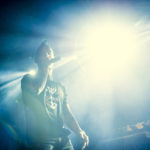 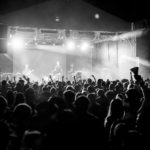 Another big music guest is British-German project Smash Hifi Live. Breakbeat duo of producers and djs Leeroy Thornhill and Marten Horgen have been known in music industry for couple of years already and since then they have managed to perform at numbers of festivals in Europe and other parts of the world, too. The first mentioned Leeroy Thornhill has a very interesting career as he was part of the formation The Prodigy for 10 years and he became part of it at the same time as its frontman Keith Flint. This influence is to be heard a lot, so visitors can look forward to a great portion of lively break sound.

Another music headliner is local formation Wohnout. These guys have been composing and playing since 1996 and they belong among the greatest stars of Czech music scene. Pop Punk group Wohnout are going to perform at Highjump after a few year break so visitors can enjoy their most popular songs which have influenced generations. Another music and accompanying programme is to be announced by organizers of the event soon. 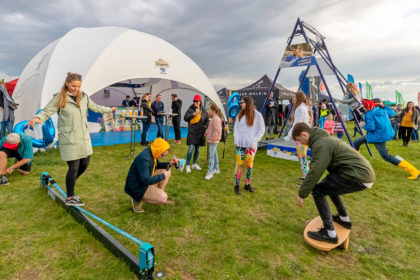 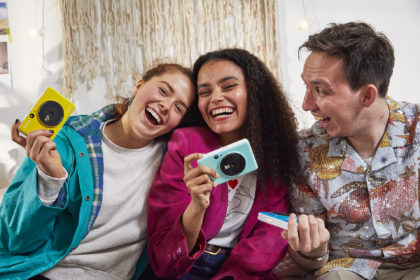