In addition to the world-class cliffdiving performance, ie jumping into the water from extreme heights, one of the world’s largest flyboarders, Petr Civín, will be present at the Hřiměždice quarry on the 3rd and 4th of August 2018. This one belongs not only amongst Czech, but also amongst the world’s top of this relatively new and especially attractive adrenaline sport. If anyone in any sport claims that its athletes overcome gravity, flyboading is an extreme proof of this.

Petr Civin chased hard for his dream. With flyboarding he started in 2013 and already a year later he went to the World Championship. At the next World Championship, he managed to place thirteenth , which opened the doors for him in the elite flyboarding. The championship was followed by a performance in a water entertainment show in China where he was flying alongside the world’s best flyboarders. Petr Civin had a dream to travel around the whole world, and flyboarding allows him to do that. He sacrificed all of his spare time, worked hard and also invested all lot of money. It worked out.  If you don´t try you don´t live your dreams. 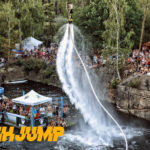 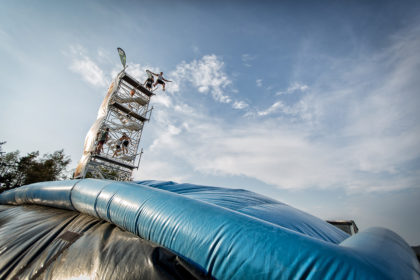 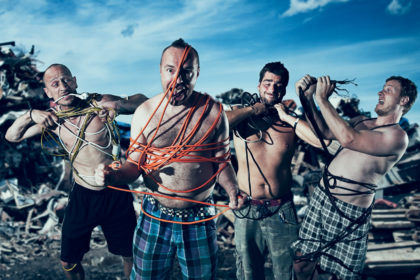 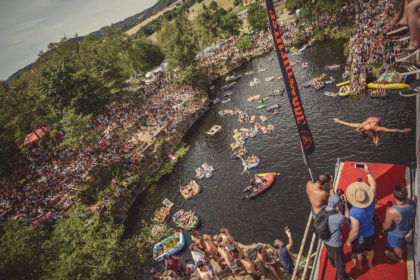 #Meisterstyk jump from 16 meters at Highjump 2021