Complete program on the page: Program. 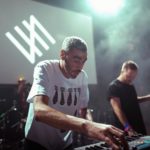 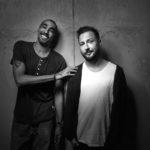 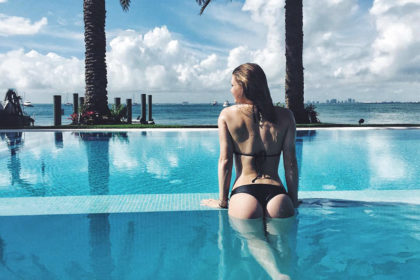 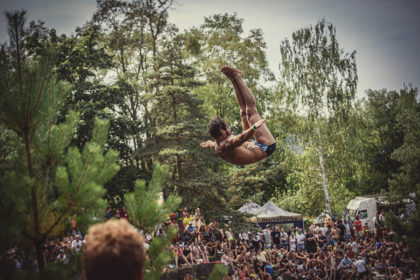