The twenty-third edition of Highjump will also feature a flyboarding show. A relatively new sport, in which the fighters float several meters above the water surface thanks to the flyboard, has already become part of Highjump. In previous years, we could see the leading Czech flyboarders demonstrating their tricks. Petr Civin is one of the best flyboarders in Europe. He has participated in many international competitions around the world, where he has competed against the world’s elite. Petr is even a multiple European champion and finished in a nice fourth place at the world championship. 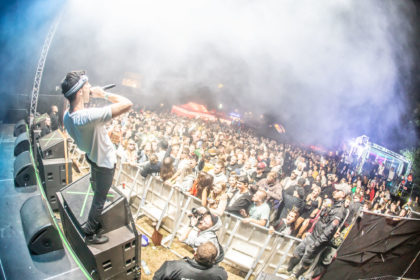 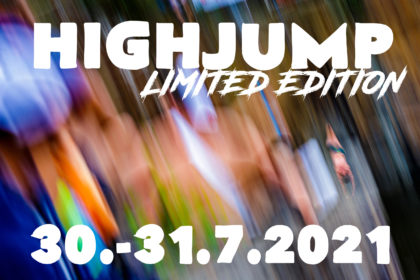 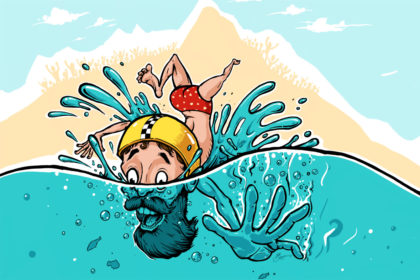