The largest middle European cliffdiving competition Highjump taking place at the popular Hrimezdice quarry near Pribram on 2.-3. August 2019 introduces it’s music program for the 20th anniversary event! Visitors can look forward to several music stages that will host interesting music bands and DJs – the biggest star among them all being dutch electronic group Kraak & Smaak. Czech scene will be represented by PSH, Fast Food Orchestra, Smack, Vypsaná fixa and many more.

Every year a former granite quarry Hrimezdice hosts a contest of world’s best divers who compete in extreme cliffdiving. After the sports program an epic afterparty begins – both on Friday and Saturday.

The music program combines genres and it has something for everybody! And who is to give some great performances this year?

The dutch music band consists of three great performers – Oscar de Jong, Mark Kneppers and Wim Plug who have been present on music scene since 2003. The group fluctuates in between the genres of pop, dance, underground and funk. According to proffesional public the group has it’s place among bands like Underworld, The Prodigy or Chemical Brothers. They are coming to Hrimezdice with their DJ show and you can expect some really cool performance.

A legend of the Czech hip hop and rap scene! The Prague group consisting of Orion, Vladimir 518 and DJ Mike Trafik began their journey in 1993 by releasing first records and giving their first performances. The debut album Repertoár was a breaking point not only for the band but for the whole Czech hip hop scene. Since then PSH have released several studio albums and have been a flagship of the respected hip hop label BiggBoss.

A Regea ska genre will be represented by Fast Food Orchestra at Highjump this year. One of the pioneers of the ska style in the Czech Republic celebrate their 20th anniversary this year and won’t be missing in the lineups of all the big festivals. You can expect a show packed with energy, creative texts and fun!

Vypsana Fixa is considered one of the most successful groups of the past years – the group has released several studio albums, created many widely popular songs and sold out countless shows. Led by it’s frontman Márdi it will give it’s first Highjump performance ever!

We apologise to all other performers but Captain Demo is the biggest star Highjump has or ever will host. There has never been more respected artist at Highjump! He has achieved everything, he rejects cooperation with the greatest stars of the world music scene, he has won all the awards he could as a musician. He has performed for presidents, he is a living legend. Captain Demo with his party – this year again at Highjump!

Brno’s Maniak represents a new wave of rap. A fresh breeze on the Czech hip hop scene at it’s best. Maniak works under the wings of the BiggBoss label and can be considered the future of Czech hip hop. He has already released several pieces and works with artists such as Vladimir 518, Refew, MC Gey, Orion, Rest etc.

Orion is considered one of the first rappers of our music history. At Highjump 2019 you will spot him at the PSH show as well as at his individual DJ set.

Are you ready for this year? 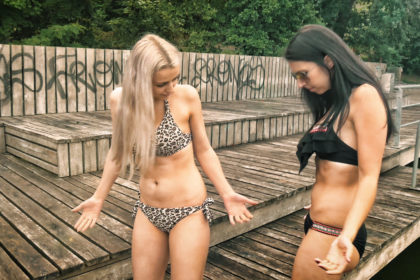 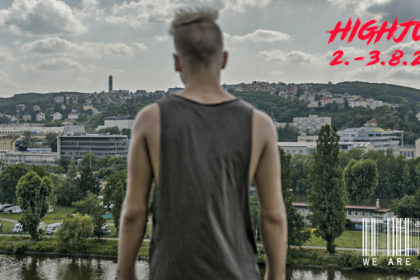 Something special coming up 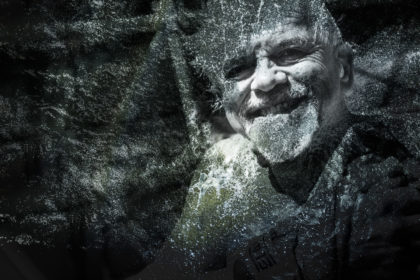