Jakub Kunasek. Prague city represent! He attended his first Highjump event in 2012 as a viewer and was so charmed by cliff diving that he decided to try it himself and since 2013 he has been a regular participant of the competition! He placed third twice and second once in the Czech cup! He shoots films and commercials for living and apart from diving he loves surfing and cycling. 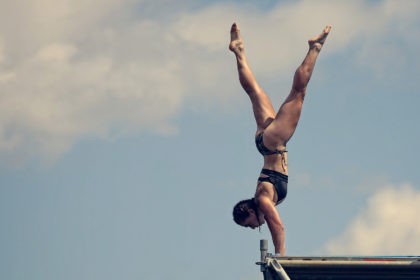 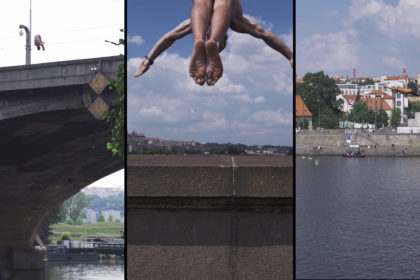 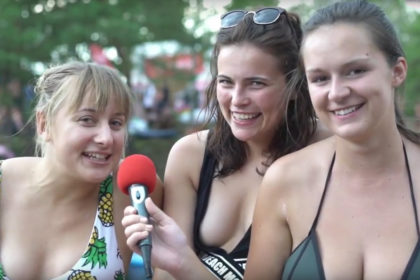