The famous cliffdiving event Highjump celebrates it´s 20th anniversary this year – once again at the Hrimezdice quarry near Pribram on August 2 and 3, 2019. The weekend will belong to the legends of past events and Highjump – Legends will welcome back some of the world best divers. Some of the biggest attractions of the music section will be the PSH band´s show or Fast Food Orchestra. Tickets are available via Ticketstream.

The biggest cliffdiving event in middle Europe will take place at the Hrimezdice quarry near Pribram on the first weekend in August.

„Just like in the past some of the best european and world cliffdiving stars are enrolled in this years event but we are also excited to introduce to the audience some new promising divers. It will definitely be worth seeing.“ Says one of the managers of the event Tomas Jechort. „Of course, the anniversary event cannot be held without divers who were with us from the very beginning so we were thrilled to invite them, too.“

The divers will compete in several competitons – jumping from 12, 16 and 20 meters. The 25 meter exhibition jumps are also planned to entertain the audience. Cliffdiving is considered the oldest extreme sport in the world that originated in Hawaii. 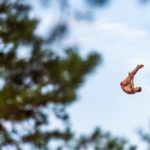 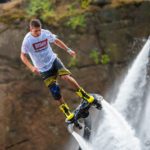 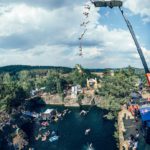 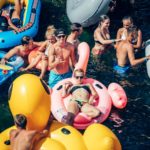 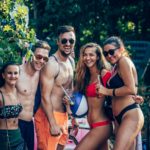 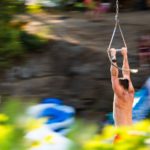 Music program
Just like every year the 20th Higjump will be packed with great music. The best bands that have shaped the event´s vibe through the past years will perform on several stages througout the quarry grounds. The visitors can look forward to the PSH hip-hop band´s specially created performance that will remember the past 20 years of the bands work. The cool lineup then follows with performers like rapper Smack, ska-reggae band Fast Food Orchestra and many more. The electronic music lovers will newly enjoy purely electronic Prima Cool stage that will host some of the best czech house DJs. 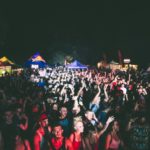 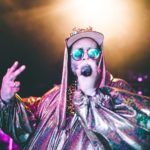 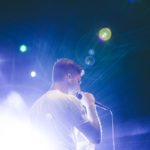 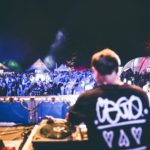 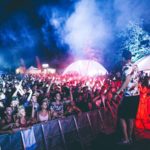 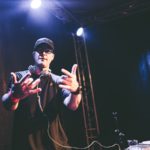 Supporting program
Highjump has always been synonymous to adrenalin and fun and this year will be no different. Beside cliffdiving and music there will be many attractions to be entertained by. The most popular among them – the flyboarding exhibition – will take place right in the quarry and introduce worlds best showmen of this young sport. There will also be many chill zones, table footballs, inflated Ninja Factor zone and many other attractions. And, of course, a variety of food trucks, stalls and bars will be ready for hungry and thirsty visitors just like a tent town with sanitary facilities for those who want to rest or refresh.

Tickets are available via Ticketstream – until 31 May at discounted price CZK690. 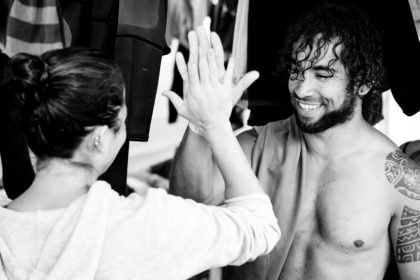 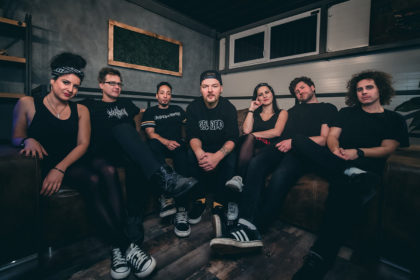 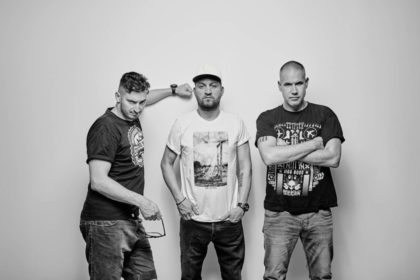